2017 was a great live music year for me. There was a healthy dose of nostalgia – I got to see Radiohead for the first time, experience the Flaming Lips at their euphoric best, and dance very hard indeed to the Avalanches – singing along to songs that had soundtracked various chapters in my life. There was also the stunning Frank Ocean, the fabulous funky goddess Nao, the world-weary and wise Jonwayne with such graceful deadly flow. Richard Dawson and Marisa Anderson were primal forces, powerful and life-affirming.  Ian William Craig and David Moore were ethereal and transcendent. The Bristol s’s were strong with  Scalping, Slonk and Stereocilia all delivering great sets throughout the year. There was even joy to be found in sharing a bottle or two of red on the Liverpool docks with an old friend as John Cale and co battled with the worst sound I have ever experienced at a gig.

I’d like to take the opportunity to offer a sincere thank you to those promoters, venues and musicians in Bristol and beyond that continue to do what they do for the love of the music. With independent venues across the country shutting down or facing closure, and promoters struggling to breakeven when putting on shows, I’m truly thankful that you continue to do what you do. 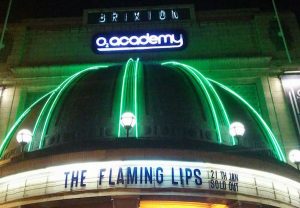 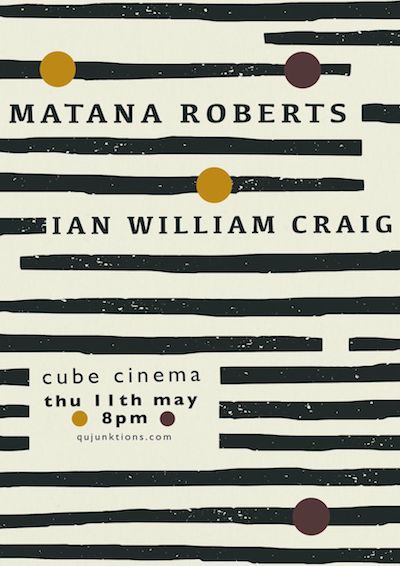 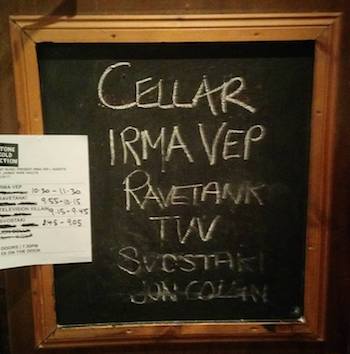 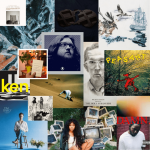